Bookmaker Of The Month: bet365

It Is A Big NO For Google In Nigeria

Nigeria ranks number 7 in the world of countries by population – but yet, you can’t advertise on Google AdWords if you are in a company related to gambling.

We all love Google whether we admit it or not. There is probably not a day that goes by where you don’t use Google. Google AdWords (pay-per-click advertising) has transformed the way countless companies do business. And in many cases, these companies can only exist due to PPC advertising, especially if they are in a highly competitive marketplace, which gambling is.

Google have taken the time to set out their rules and regulations for online gambling. On first reading, they seem quite straight forward. If you want to advertise a casino website or a lotto game, then apply to become Google certified and get going.

However, when you delve a bit deeper, it gets muddier. You will soon find a list of Country restrictions. When you expand each of the countries listed, it soon becomes quite clear if you can or cannot advertise in each country.

Mahjong for example explicitly states it is not allowed. Australia is ok as long as you are Google certified and hold a gambling license with an approved Australian State or Territory.

But the list doesn’t cover every country, and the opening sentence suggests that it is only the countries listed which are subject to further restrictions (see below).

So on that note, you might be correct to assume that if the country you are targeting is not on the list, then as long as you have the appropriate Google certification, you are fine to start advertising.

But NO. Your initial assumption (as was mine) is wrong.

After many hours of Googling and reading the views of others in various forums, it became apparent that Google’s Ad policy had confused them too. With no one having a definitive answer.

So now was the time to ask Google themselves.  I reached out to a Google AdWords Agency Manager that I have known for years and have spent several £millions with in Google Ads and asked him the same question. To my surprise, he could not give me a 100% answer on it either.

He suspected it was not possible as Nigeria wasn’t listed on the Google “gambling application form”. Politely, and thankfully, he gave me the telephone number for the Google Ad policy team to ask them.

I dialled the number and was speaking to someone in the Ad policy team within 30 seconds (thumbs up to Google for the prompt response). After explaining the situation regarding Nigeria and wanting to promote a Lottery game via Google Ads on behalf of a client, I was informed, hesitantly, that Nigeria was not allowed.

Noticing the hesitant reply, I reiterated the first sentence of the Country restrictions (as above) and suggested that as it was not listed, did that mean it was allowed. “Would you mind being put on hold?” was the response.

After 2 minutes on hold, the kind chap form Google did categorically state that advertising using Google AdWords in Nigeria was NOT allowed.

If you want to reach the 193 million inhabitants of Nigeria to advertise your gambling (or lottery) website – don’t use Google AdWords. Of course, Google may change their policy in the future!

If you have successfully managed to advertise a gambling related website or service into Nigeria on a platform such as Google AdWords, Facebook etc. then I am sure our readers would like to know how you did it 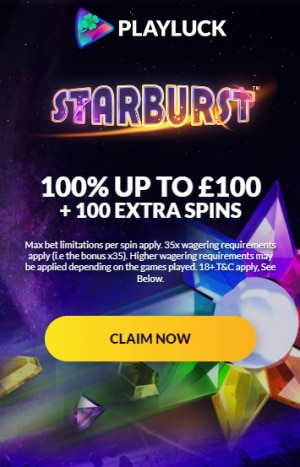 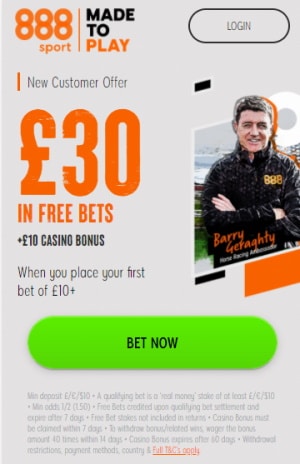 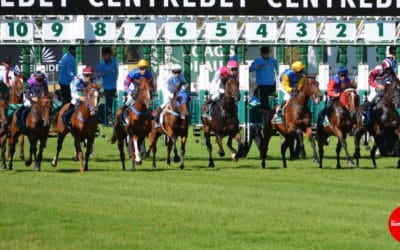 In an article previously published on this site, I wrote of our experience in our first month following the Flat...

END_OF_DOCUMENT_TOKEN_TO_BE_REPLACED 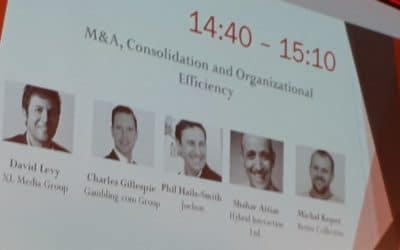 How to sell your affiliate business or website – that was one of the most interesting sessions we attended at SiGMA...